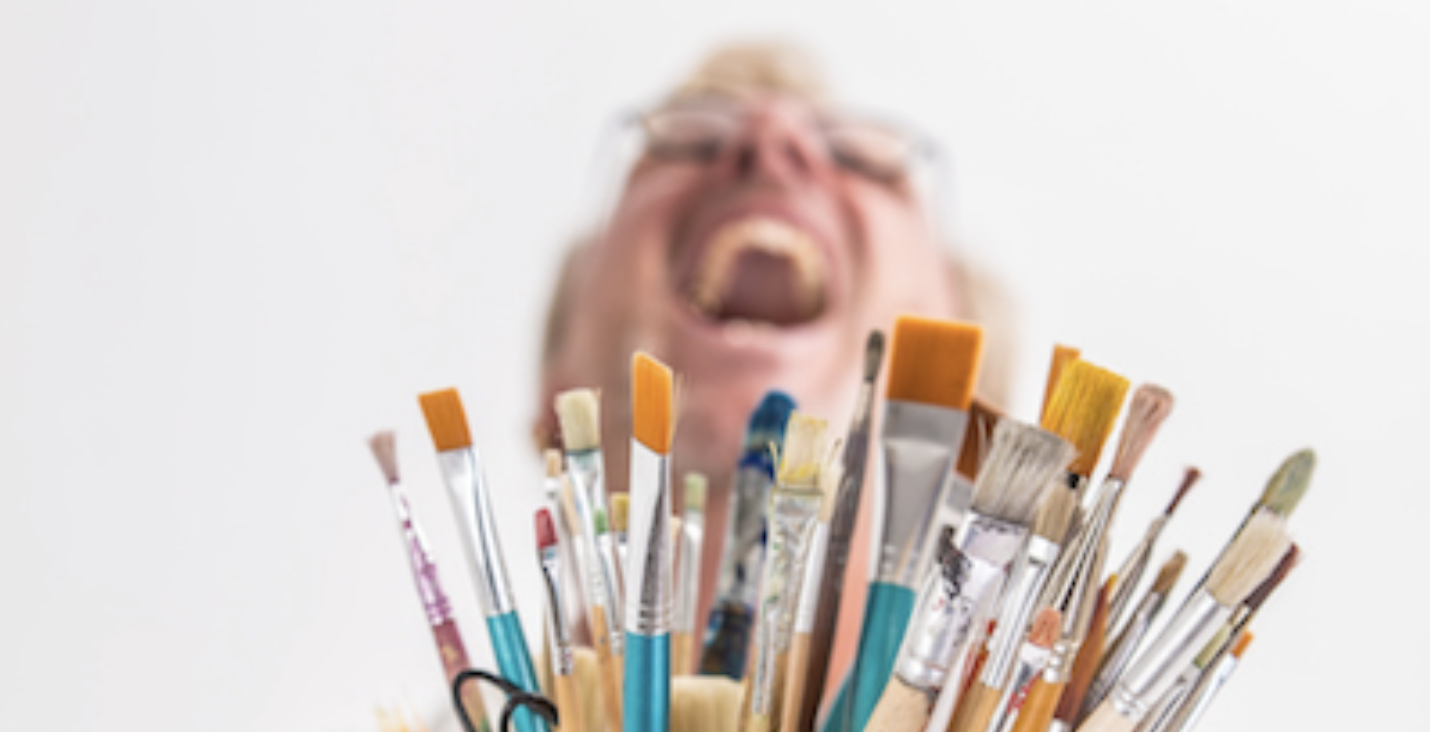 Christian Honerkamp is an independent artist on Lanzarote. He was born on January 11th, 1961 in Münster / Westphalia. He made his professional entry into the world of creativity by studying fashion design and successfully completed it as a Diplome designer. From 1987 to 1989 he worked as a costume designer for various film, television and theater productions. From 1989 to 1993 he worked as a freelance stylist in the Branch of photo and film advertising, as well as a fashion graphic and costume designer in Germany and abroad. Christian has been working as a freelance artist on Lanzarote since 1993. He inspires with intensive creations based on the high contrast color spectrum of the island Lanzarote.

“Wow!” is probably the most heard word when our guests first look at one of Honerkamp’s works at our resort. The special foil technique that Honerkamp uses for his unique pictures and which he has developed to perfection forms a Special structure and atmosphere that is organic and fascinating. In his paintings one can clearly perceive the spirit of the island of Lanzarote. Whether bright red magma in combination with the anthracite black lava rocks or calming blue-green mixtures of the sea depths, Honerkamp’s pictures draw the viewer into abstract worlds. Art is created by the viewer and Christian’s pictures always manage to captivate and inspire dreams, to create this small, enjoyable moment of time out in everyday life. But not only the color palette itself is inspired by Lanzarote, acrylic works with picon as a technical element for figurative make his pictures lively and organic. Each painting in our resort refers to the respective themed apartment and supports its unique atmosphere.

Another passion that has accompanied him almost all his life is the manufacture of jewelery. His jewelery collections can be described as unusual and colourful. Combining different colors and special pendants and elements is often reminiscent of Far Eastern cultures. His works are stylish and unmistakable, each of his pieces of jewelry is unique and made by hand.

A Sunday trip to Timanfaya Park is always worthwhile, and anyone who has an eye for the island’s beauty of detail will definitely be enthusiastic about a visit to Christian Honerkamp’s studio. The workshop is located in Tinguatón and is open every Sunday from 2pm to 6pm.

A little story by Christian about Finca Curbelo

When Christian Honerkamp lived in Finca Curbelo for the first time, he was 33 years old back in 1991. Even then, the finca was a place of creativity with a jewelry studio and a meeting place for creative people. Gretel Brandt (first female documentary filmmaker on WDR / Deutsches Fernsehen) was also a frequent guest in the Finca Curbelo, a good friend of the previous owner Maria Barring, who lived here as an actress and dubbing director. Christian lived in Finca Curbelo for half a year. Now he is very happy that his art still has a home here.

For an individual appointment, you are welcome to contact Christian Honerkamp personally and receive further information on purchasing the paintings: christian.honerkamp@gmail.com 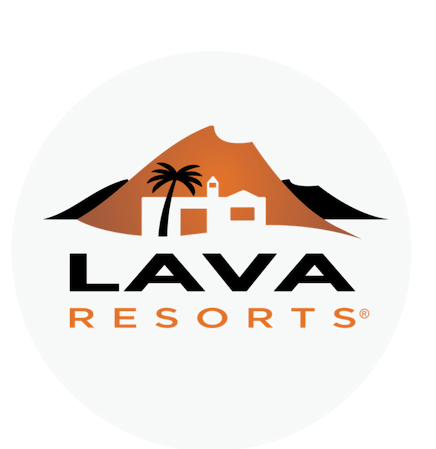